Chalmers union building, with its 11 000 square meters, is the largest student owned facility in Sweden (and probably in the world). Inside the students can find a pool, gym hall, pubs, sauna, convenience store, gaming arcade, movie theatre, conference center and canteen amont other things.

Students at Chalmers can rent the rooms for free, go swim or do yoga in the gym hall - all is included in their membership.

Brief history on the union building
1944 - The union gets its first union building, a gift from the university. It was called Lopphuset (the lice house) but it never actually served as a regular union building per se. It was used as a party facility at times, restaurant and during a short period the union leased the house to Anticimex for lice extermination in furniture, thus the name Lopphuset.

1952 - the new union building is finalized - except the canteen. Due to financial issues this was not finished until five years later. It could seat approximately 400 guests. There was a basement for committees and socities and later on a gym hall was built in the basement. The basement also contained the union night club Gasquen, still there today. The building was made possible thanks to generous donations from alumnis and the indsutry, as well as some funds from the union itself.

1976 - The student union restaurant as we know it today was built.

1997- The union building can no longer house the growing amount of student and the union is again looking to expand. This time we went big and again asking for donations from generous alumnis and the industry. A competition between Gothenburg architects took place and the winning firm was Wingårdh Arkitektkontor AB, with former Chalmers student and architect Gert Wingårdh.

2001 - the current version of the union building was inagurated with its 11 000 suqare meters, pool, gym hall, conference center, book store, restaurants and cafés, music room and much more. 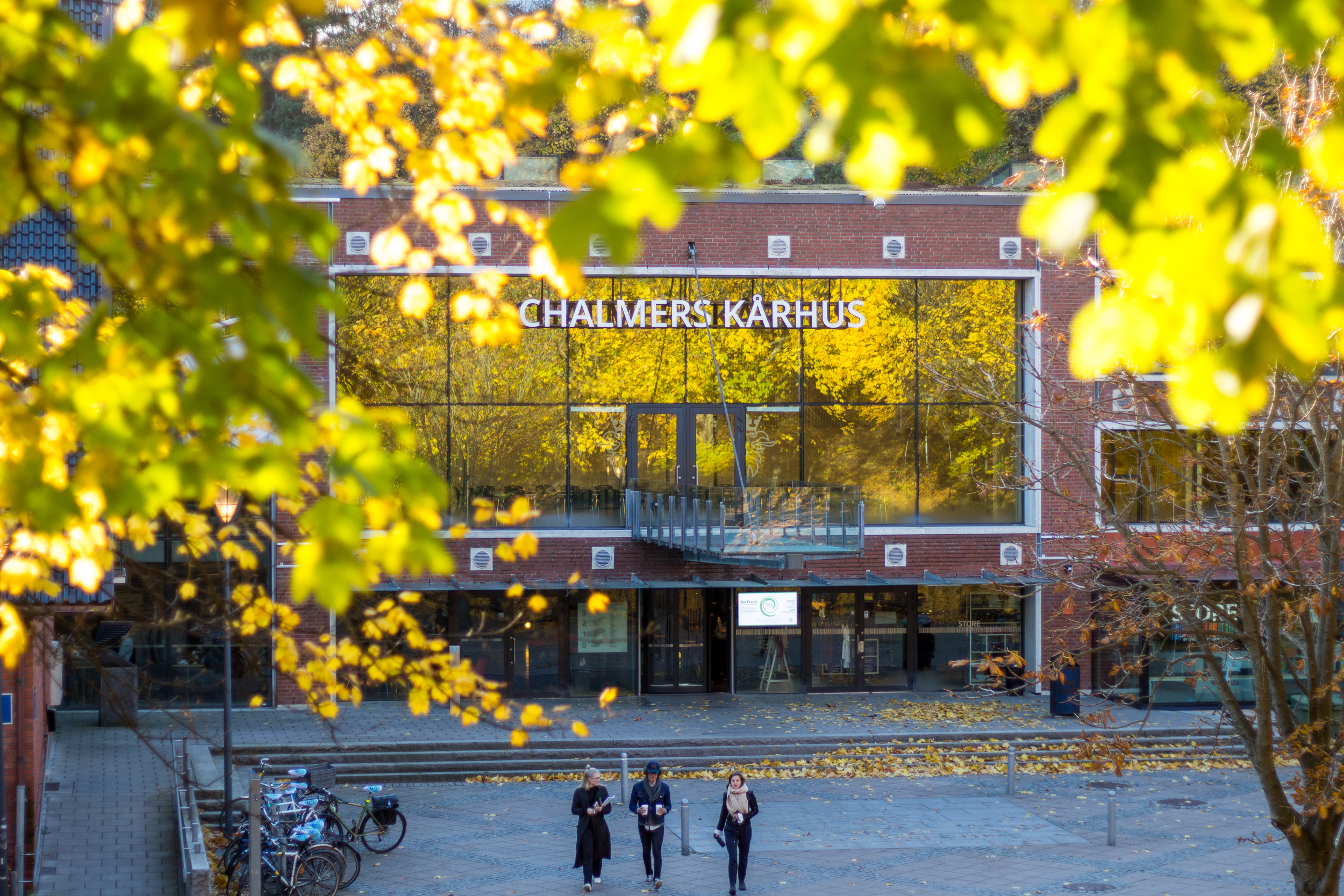 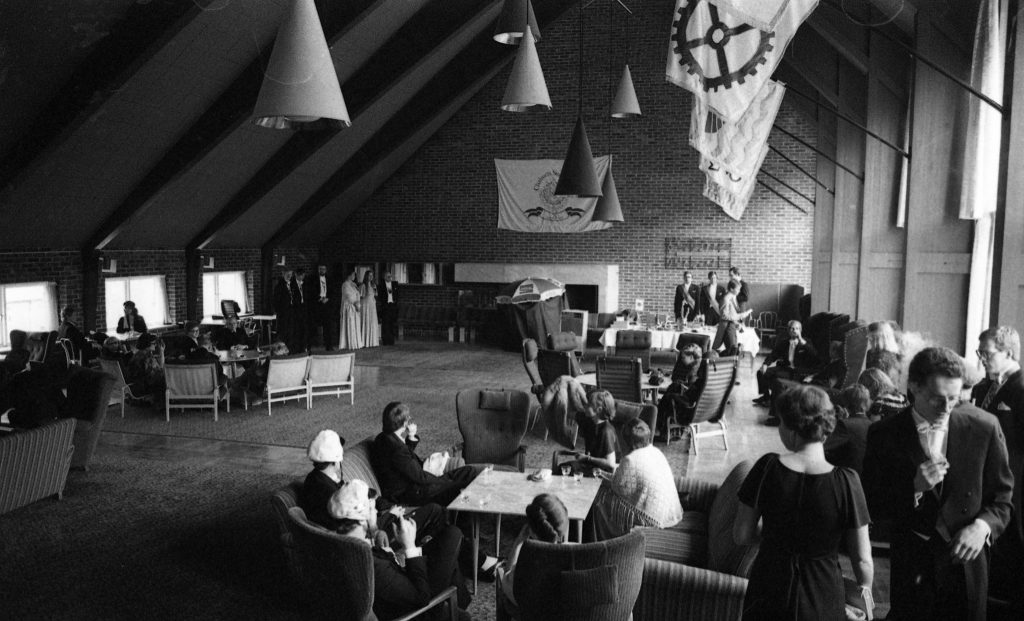 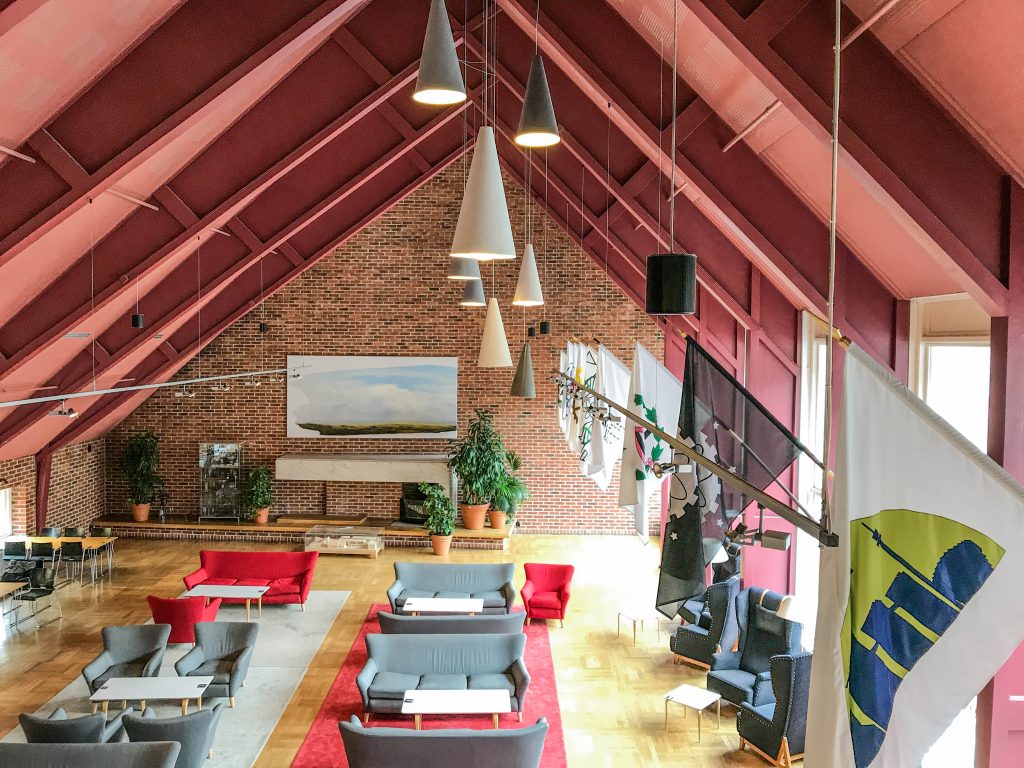 Kyrkan today, with almost identical interior from the 50s. 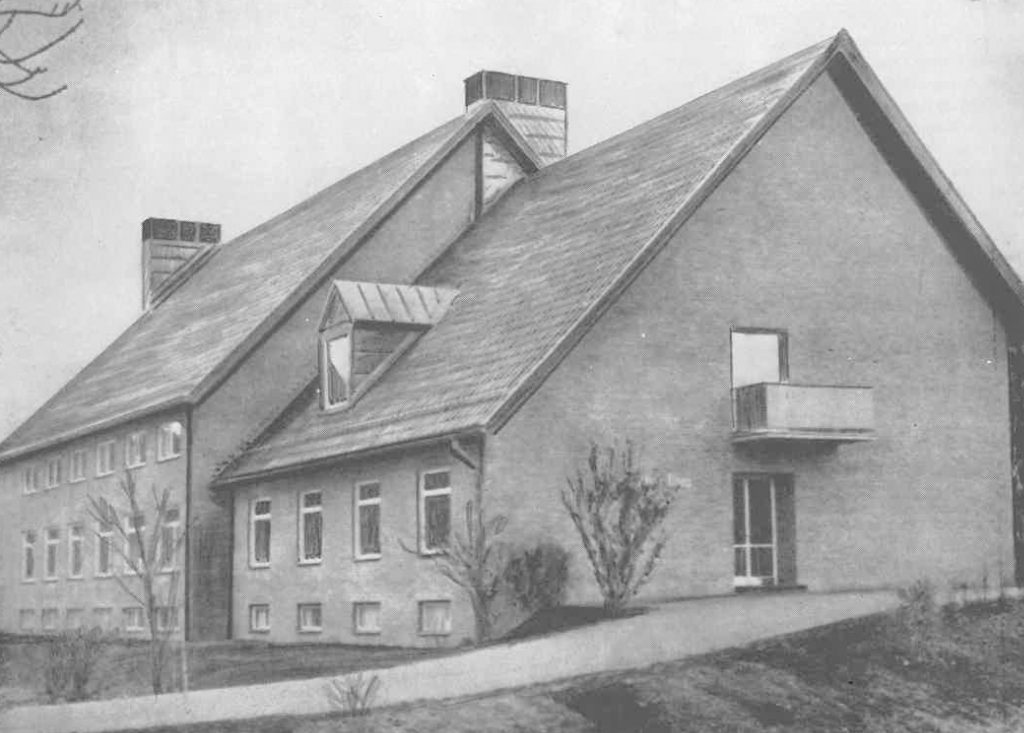 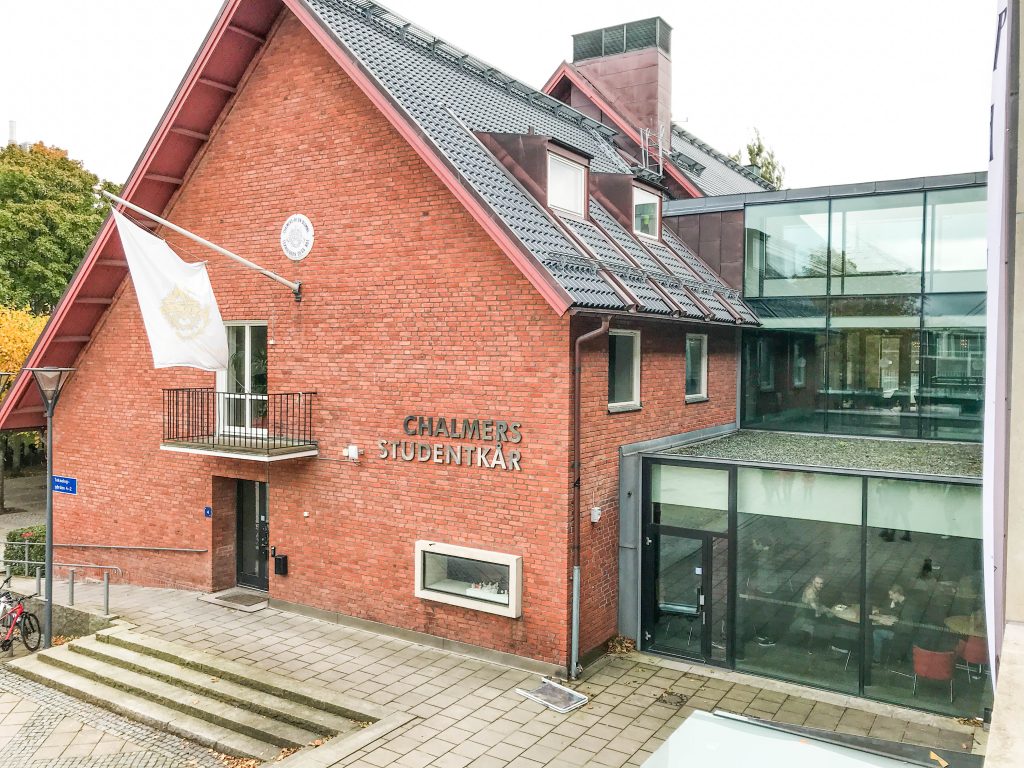