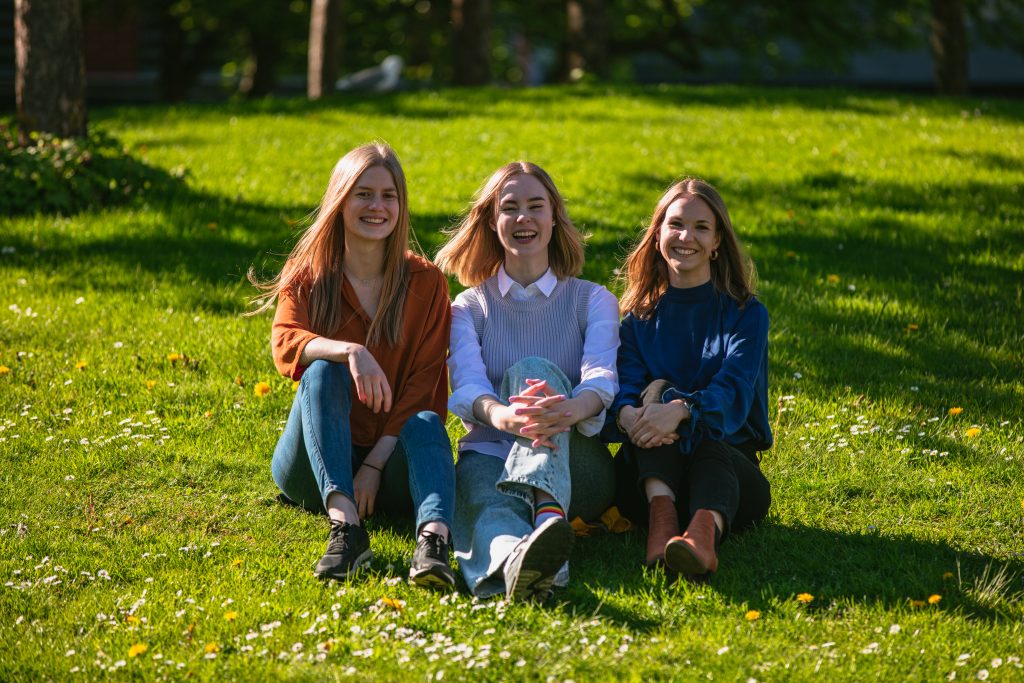 Below is an overview of major projects and work that has happened this year as well as some on-going projects.

In my role as the President, I have worked with following the development of the pandemic and associated restrictions and rules, to identify how they affected the Union’s activities. I have also continued with the work from previous years about campus development, as Chalmers has now taken steps in developing a world-class campus. Here I am part of a group at the university that leads an investigation how campus development should be done in the best way. I have also been involved in and supported the Doctoral Student Guild and the Union’s national co-operation association, Swedish National Union of Students, in their advocacy work so that a change in the law does not affect international students, doctoral students, and researchers’ opportunity to stay in Sweden. In addition to the above, I, together with the Vice President, have worked hard to support and lead the Union Management team’s work, especially during a turbulent year where the pandemic affected the Union’s activities.

During the year as Vice President, I have worked hard to support all committees and Student Divisions when it came to the restrictions that existed during the pandemic, and have also supported them in the start-up when the restrictions eased. As head of finance, I have also worked to support the Union committees on budget issues and have also produced a final budget for the financial year of 21/22, as well as a preliminary budget for the coming financial year. If you are interested in the budget, it can be found in the minutes of the Union Council. As Vice President, I also administer a lot around the Union Board meetings, where decisions are made about for example, Student Projects, where you as a student can apply for money for an event, or more long-term questions, such as an action plan for health and well-being at Chalmers.

During the year as the Premises Officer, I worked with issues concerning the Union’s buildings and vehicles. A lot of time has been spent assisting with bookings, accesses and security issues, but there have also been changes that affect our Union members. In the gym hall there are now ping pong tables for those who book it, the Union’s Volvo has been replaced with a hybrid version to reduce the Union’s environmental impact, solar panels have been installed on the cabins in Härryda, and a restoration of furniture in the Union building is currently being planned.

This summer, there will be many fun projects that the Premises Officer has worked on during the year: